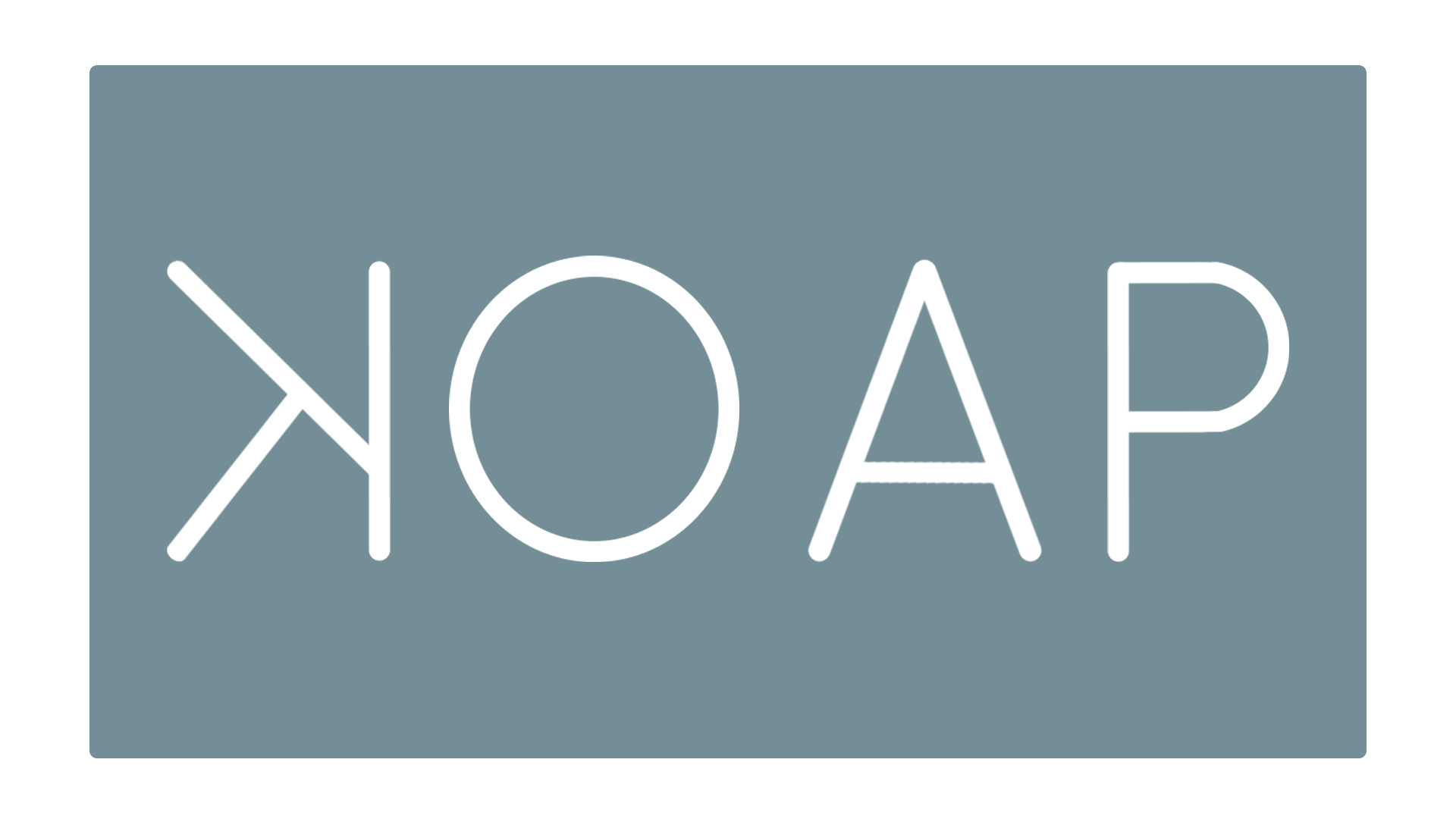 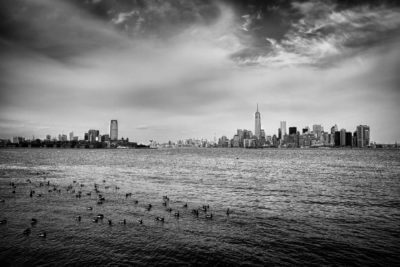 In The World Is Flat, Thomas Friedman notes that the rate of change today is much different than in the past. “Whenever civilisation has gone through one of these disruptive, dislocating technical revolutions —like Gutenberg’s introduction of the printing press — the whole world has changed in profound ways,” he writes. “But there is something different about the flattening of the world that is going to be qualitatively different from other such profound changes: the speed and breadth with which it is taking hold…. This flattening process is happening at warp speed and directly or indirectly touching a lot more people on the planet at once. The faster and broader this transition to a new era, the more likely is the potential of disruption.”

“To put it another way, the experiences of high-tech companies in the last few decades who failed to navigate the rapid changes brought about in their marketplace by these types of forces may be a warning to all the businesses, institutions and nation states that are now facing these inevitable, even predictable, changes but lack the leadership, flexibility and imagination to adapt — not because they are not smart or aware, but because the speed of change is simply overwhelming them.”

This rapid flattening, as Friedman calls it, is creating a new environment that strategic business leaders are increasingly calling a “VUCA” environment. Coined in the late 1990’s, the military-derived acronym stands for the volatility, uncertainty, complexity, and ambiguity—terms that reflect an increasingly unstable and rapidly changing business world. This new VUCA environment will require HR and talent management professionals to change the focus and methods of leadership development.

The Origins of VUCA

The notion of VUCA was introduced by the U.S. Army War College to describe the more volatile, uncertain, complex, and ambiguous, multilateral world which resulted from the end of the Cold War (Kinsinger & Walch, 2012). The acronym itself was not created until the late 1990s, and it was not until the terrorist attacks of September 11, 2001, that notion and acronym really took hold. VUCA was subsequently adopted by strategic business leaders to describe the chaotic, turbulent, and rapidly changing business environment that has become the “new normal.”

By all accounts, the chaotic “new normal” in business is real. The financial crisis of 2008-2009, for example, rendered many business models obsolete, as organizations throughout the world were plunged into turbulent environments similar to those faced by the military. At the same time, rapid changes marched forward as technological developments like social media exploded, the world’s population continued to simultaneously grow and age, and global disasters disrupted lives, economies, and businesses.

The “V” in the VUCA acronym stands for volatility; It means the nature, speed,

volume, and magnitude of change that is not in a predictable pattern (Sullivan, 2012 January 16). Volatility is turbulence, a phenomenon that is occurring more frequently than in the past. The BCG study found that half of the most turbulent financial quarters during the past 30 years have occurred since 2002. The study also concluded that financial turbulence has increased in intensity and persists longer than in the past. (Sullivan, 2012 October 22). Other drivers of turbulence in business today include digitisation, connectivity, trade liberalisation, global competition, and business model innovation (Reeves & Love, 2012).

The “U” in the VUCA acronym stands for uncertainty, or the lack of predictability in issues and events (Kinsinger & Walch, 2012). These volatile times make it difficult for leaders to use past issues and events as predictors of future outcomes, making forecasting extremely difficult and decision-making challenging (Sullivan, 2012 January 16).

The “C” in VUCA stands for complexity. As HR thought leader John Sullivan notes (2012 January 16), there are often numerous and difficult-to-understand causes and mitigating factors (both inside and outside the organisation) involved in a problem. This layer of complexity, added to the turbulence of change and the absence of past predictors, adds to the difficulty of decision making. It also leads to confusion, which can cause ambiguity, the last letter in the acronym.

Ambiguity is the lack of clarity about the meaning of an event (Caron, 2009), or, as Sullivan writes, the “causes and the ‘who, what, where, how, and why’ behind the things that are happening (that) are unclear and hard to ascertain.” (2012 January 16). Col. Eric G. Kail defines ambiguity in the VUCA model as the “inability to accurately conceptualise threats and opportunities before they become lethal.” (Kail, 2010 December 3). A symptom of organisational ambiguity, according to Kail, is the frustration that results when compartmentalised accomplishments fail to add up to a comprehensive or enduring success. 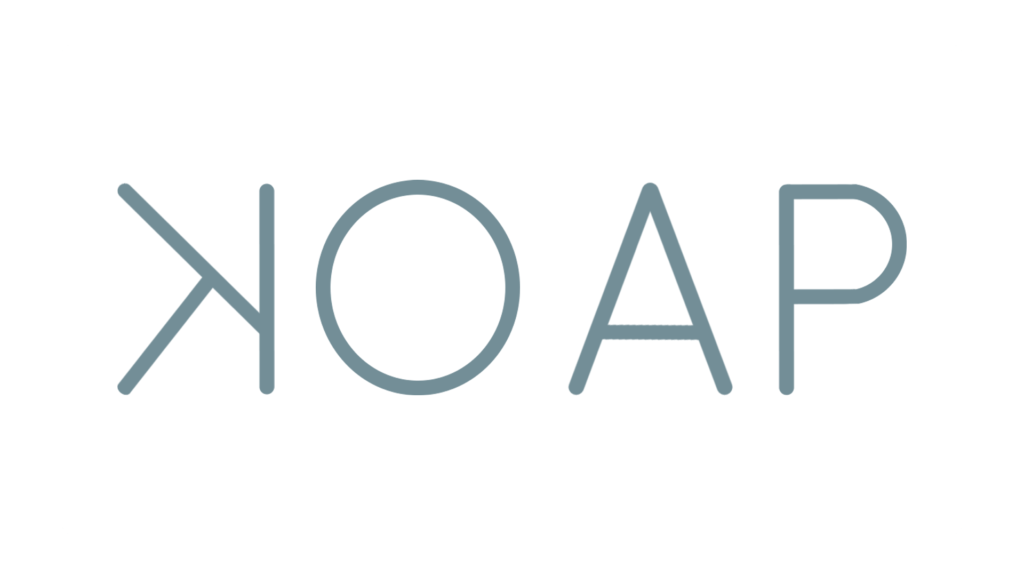